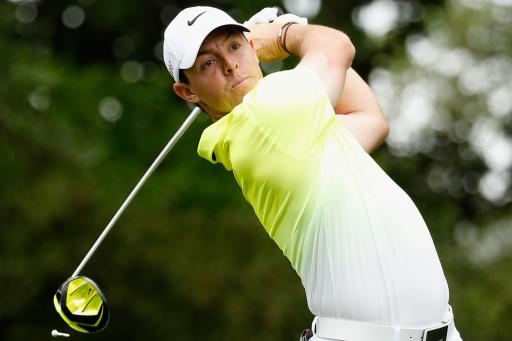 Rory McIlroy and Nick Faldo are the highest placed golfers at joint 10th in the 2015 Sunday Times Rich List.

World number one McIlroy, 25, and England's six-time major winner Faldo, 57, are reported to have amassed fortunes of £38m.

Another F1 driver Jenson Button is third with a personal wealth of £71m.

Northern Ireland's McIlroy, whose wealth is up from £28m in 2014, won two major titles last season to take his tally to four.

McIlroy signed a deal with sportswear giant Nike in 2013 that was reported to be worth £156m over 10 years.

Faldo, who will appear in his last Open Championship at St Andrews in July, is a prominent TV golf analyst in the US and has a string of business interests including golf course design and the Faldo Series for junior golfers.

The three-time Open champion won his last major title at the Masters in 1996.

The list is based on identifiable wealth, including land, property, other assets such as art and racehorses, or significant shares in publicly quoted companies. It excludes bank accounts, to which the paper has no access.