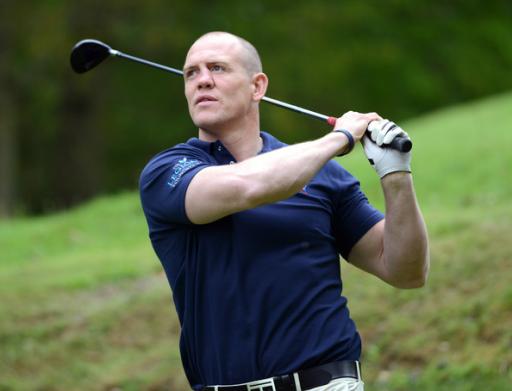 The former England Captain, and current Gloucester player/coach will again host an all-star celebrity golf classic with stars from TV, sport and entertainment and they will play on the 2010 Ryder Cup Course at the world famous Celtic Manor Golf Resort in Wales.

Last year’s inaugural event at Manning’s Heath Golf Club raised £50K for Rugby for Heroes. The event will raise funds in aid of the rugby and military charity Rugby for Heroes of which Mike Tindall is Patron.

MT13, who are promoting and organising the celebrity golf classic, are also delighted to confirm and announce ISPS HANDA as title sponsor and ARTEMIS as event sponsors; The two major sponsorship deals were both negotiated and secured by sports & entertainment agency SEL UK.

Tindallsaid: “With the support of our sponsors, the celebrity golf classic will raise funds again this year for Rugby For Heroes. Most importantly we are using the spirit of golf and sportsmanship to help raise valuable funds to support a very worthy charity which will help our military servicemen and women make the transition from military to civilian life and help those who are injured on the path to recovery.”

Midori Miyazaki of ISPS Handa said: “We believe that through initiatives like the ISPS HANDA Mike Tindall Celebrity Golf Classic we are increasing opportunities for those individuals with disabilities to be reintroduced to sports and to enhance their quality of life."

A trophy presentation and prize giving dinner will be hosted on the evening by Mike Tindall, followed by a silent and live auctionwith entertainment from legendary crooner Cole Page.