Points disqualified but can still play 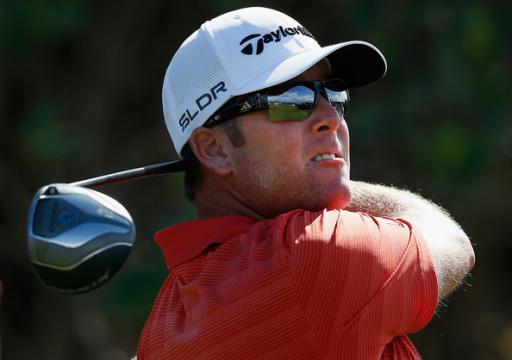 DA POINTS was disqualified from the AT&T Pebble Beach National for using a training device while waiting to play the 18th - his ninth hole - at Pebble Beach yesterday.

The 2011 AT&T Pebble Beach National champion was sent packing from the individual tournament for using a stick with a sponge ball attached to the end of it, and as he used it midway through his round, he'd violated Rule 14-3 - a ruling whereby the penalty is automatic disqualification.

Points shot a 75 and was tied for 60th, eight shots behind leaders Jimmy Walker and Jordan Spieth.

Tour officials said Points could still return this afternoon to play the pro-am portion of the tournament alongside his amateur partner in former Secretary of State Condoleezza Rice.

If he chooses not to play in the event, another professional will be assigned to play with Rice.