Tringale disqualifies himself from PGA Championship, six days after event 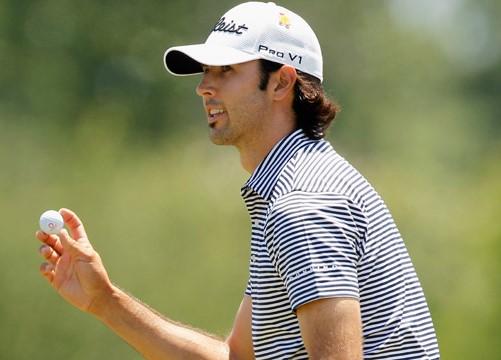 SIX DAYS after holing his final putt at the PGA Championship, American golfer Cameron Tringale disqualified himself from the final major of the season for signing an incorrect scorecard.

The 26-year-old initially earned $53,000 for his tied 33rd finish at Valhalla but now forfeits the money over an incident he came clean over during the final round.

“On Sunday, I signed for a bogey 4 on the par-3 11th hole,” said Tringale, who has seven top-25 finishes during the 2014 PGA Tour season and has qualified for the FedEx Cup Playoffs.

The prize money for players who finished below him at Valhalla will be increased accordingly, although the changes will not have any impact on the Ryder Cup standings that were finalized on Sunday.