Strokes gained statistics can often be a confusing concept, but this calculator can simplify it for you and help to improve your game. 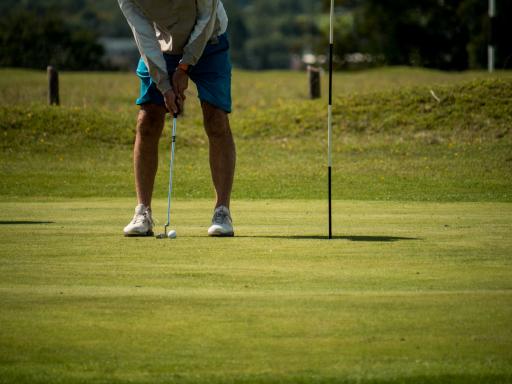 Golf Reporter have formulated a strokes gained calculator to help you track your putting statistics and improve your game.

The calculator allows you to enter the length of your first putt on each green of your round and how many putts you take on each green.

Once your round is finished, you can enter your handicap into the top of the calculator and at the click of a button, the calculator will tell you your total strokes, your expected strokes and your overall strokes gained.

Strokes gained is an extremely detailed statistic, especially when it is calculated for the top players on the PGA Tour, but the basic concept of it is fairly simple to understand.

Each course has a stroke average on each hole and this average has been calculated by the many scores that have been made over time. For example, the average score on a par-5 could be 5.4, so if you make a par on this hole then you have gained 0.4 strokes.

Bryson DeChambeau is arguably the PGA Tour's most improved player this season and as a result of his hard gym work, he is ranked top of overall strokes gained on tour.

The big-hitting American is also ranked first in strokes gained off the tee, which is no surprise considering the 27-year-old averages 321.1 yards per drive.