Denny McCarthy forced to withdraw ahead of the second round of the Travelers Championship due to testing positive for COVID-19... 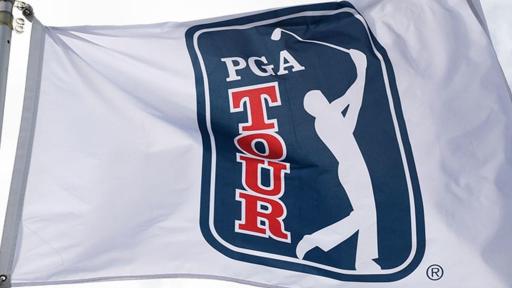 Denny McCarthy has become the third PGA Tour player to test positive for coronavirus, and as a result was forced to withdraw from the Travelers Championship on Friday.

Nick Watney first tested positive for COVID-19 at last week's RBC Heritage, before Cameron Champ also tested positive earlier this week. The trio must now all self-isolate for a period of 10 to 14 days.

McCarthy issued a statement to Golf Channel that he woke up in the middle of the night feeling  "sore and achy."

"I was feeling pretty tired and sore after the round yesterday but didn’t think much of it because I had practiced a lot Monday to Wednesday," said McCarthy.

"Then I woke up in the middle of the night feeling more sore and achy and sensed something was off. I felt like the only thing to do was get tested at that point before I went to the course."

McCarthy had got off to a solid start with a 3-under 67, but under PGA Tour stipulations he must withdraw from the event.

"All of us have an extraordinary responsibility to follow those protocols," said PGA Tour commisioner Jay Monahan.

"For any individual who doesn’t, there will be serious repercussions."

NEXT PAGE: PGA TOUR PLAYERS ELIGIBLE TO RECEIVE $100,000 IF THEY TEST POSITIVE FOR CORONAVIRUS