Golf Betting Tips: Our TOP BETS for the 2021 Memorial Tournament

Check out who we think you should be betting on this week at Muirfield Village in Ohio. 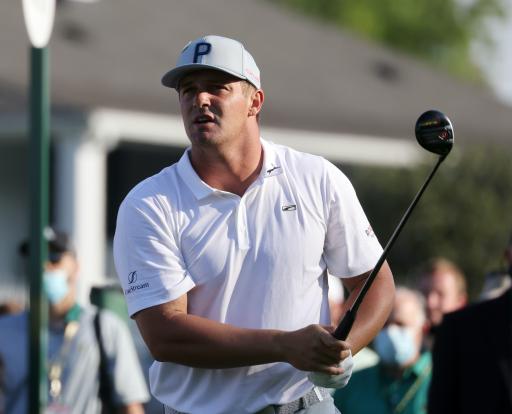 The Memorial Tournament is one of the most prestigious events outside of the major championships on the PGA Tour.

Jon Rahm will be looking to defend his title from 2020 and become the first person to win the event in consecutive years since Tiger Woods in 2000.

The course at Muirfield Village has undergone a major renovation since the players were last there and as ever, Jack Nicklaus will be hosting the event and greeting the winner on the 72nd hole.

Rahm currently leads the way in the betting at 10/1, but we think we can find you some other selections of good value that should come close to winning this week.

Jordan Spieth is enjoying a fantastic season on the PGA Tour with 8 top-10 finishes in 18 events, and he almost secured his second win of the season at the Charles Schwab Challenge at the weekend.

The 27-year-old made mistakes on the back nine to finish second in Texas, so if he can marginally raise his game in Ohio, he could bag his 13th win on the PGA Tour.

He is eighth in strokes gained around the green seventh in overall putting averages. If Spieth is in contention, he will always be able to hole clutch putts and make crucial up-and-downs.

At 18/1, Bryson DeChambeau cannot be ignored. He won this event in 2018 and now with his newfound ability to hit the long ball, he could be likely to play well again at Muirfield Village.

The World No. 4 has had a very good season with six top-10's in 13 events, including wins at the US Open and the Arnold Palmer Invitational.

Although he has only made one top-10 place in his last five events, DeChambeau is ranked first in strokes gained off the tee and total strokes gained, so at 18/1 he could be a smart bet.

At various points this season, Matt Wallace has proven that he belongs at the highest level. He has finished tied third at the Valero Texas Open and tied sixth at the Wells Fargo Championship this season.

At last year's Memorial Tournament, the Englishman finished five shots behind Rahm in a tie for fourth, so we don't think a win on the PGA Tour will be long now for Wallace.

He is in the top 25 for strokes gained in total in 2021 and he is in the top 40 in scoring averages too. He will need a career-best performance to win this week, but 90/1 is a very tempting price.

NEXT PAGE: MEMORIAL TOURNAMENT 2021: GROUPS AND UK TEE TIMES FOR ROUND 1 AND 2