Patrick Reed: How much is the 2018 Masters champion worth?

Patrick Reed has won nine times on the PGA Tour in his career and has earned over $30 million in the process. 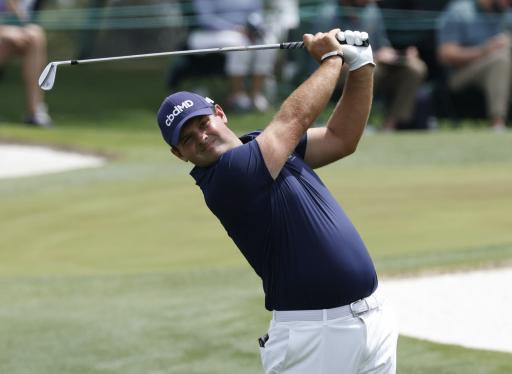 Patrick Reed is a controversial character on the PGA Tour, but there is no doubt he has enjoyed much success throughout his career.

His first win on the PGA Tour came in 2013 at the Wyndham Championship, when he beat Jordan Spieth in a sudden-death playoff.

This proved to be the starting point of a successful career for the 30-year-old. He won twice in the 2014 season, including a win at the Cadillac Championship.

But it was four years later in 2018 when Reed had the best moment of his career so far. Contending with the likes of Rickie Fowler and Jordan Spieth, Reed played superb golf to win The Masters and secure the first major title of his career.

The man from Texas picked up a prize of just under $2 million for his victory at Augusta National, and this significantly added to his net worth.

Reed's most recent victory on the PGA Tour was in January, finishing five shots clear of five players at the Farmers Insurance Open.

Throughout his career on the PGA Tour, Reed has won nine times and accumulated career earnings of $34,345,707, which ranks 28th in the all-time earnings list on tour.

The World No.7 has also picked up a number of sponsorships down the years. His main sponsorships are Castore, Hublot and Grindworks.

Reed had signed with Nike at the start of the 2018 season, but he broke off with the popular company this year. He then signed with Castore, becoming the first non-British athlete to join the British sportswear brand.

It is estimated that Patrick Reed is worth $9 million.

NEXT PAGE: GOLF FANS REACT AS UNFORTUNATE GOLFER FALLS INTO A LAKE