Patrick Reed has won nine events on the PGA Tour including The Masters in 2018, so what clubs has he been using in 2021? 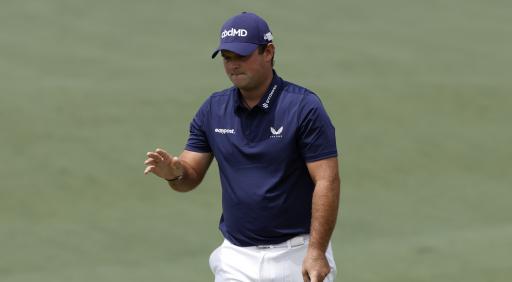 Patrick Reed is one of the most recognisable and controversial characters on the PGA Tour, but there is no doubting his achievements and success so far.

Reed picked up his first PGA Tour title at the Wyndham Championship in 2013 and he followed this up with two more wins at the Cadillac Championship and the Humana Challenge in 2014.

The highlight of the 30-year-old's career so far came in 2018 when he won The Masters. Reed fought off the likes of Rickie Fowler and Jordan Spieth at Augusta National to win his first major championship.

The man from Texas last won on the PGA Tour at the Farmer's Insurance Open and he has maintained a solid position of seventh in the Official Golf World Rankings.

Reed currently has a varied selection of clubs in his bag as he is a free agent and he has tried a number of different brands. It is also worth noting that he chops and changes between his hybrid and 3-iron.

Patrick Reed - What's in the bag?