The Olympic Games in Tokyo were set to be held in 2020, but the event was cancelled due to the Coronavirus pandemic and rescheduled for this summer. 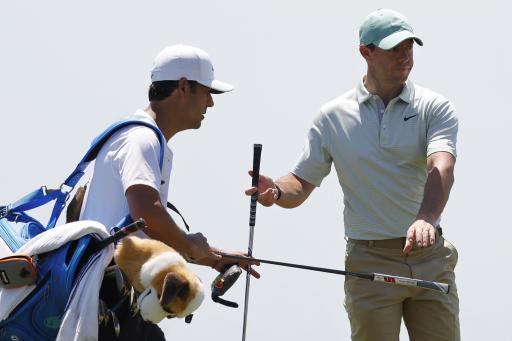 Rory McIlroy has said he is looking forward to competing at the Olympic Games in Tokyo this summer, which is set to start on July 23rd.

The Northern Irishman did not participate at the Olympic Games in Brazil in 2016, when Justin Rose became the first gold medal winner in the sport since its last inclusion at the games in 1904.

"It's certainly not going to be the authentic Olympic experience that you would normally get, but it's the times that we're living in, I guess," said McIlroy.

"Sort of no different than when you go over and play a tournament in Asia anyway. You see the golf course and the hotel and that's sort of it.

"It's not ideal, but it's still a good opportunity to do something that I've never done before, and I'm at least looking forward to it. This is my 13th PGA Championship.

"I've been around now for a long time, so it's sort of rare to be able to do something for the first time again. I'm sort of looking forward to that."

The 32-year-old did not play at the tournament in 2016 due to fears over the Zika virus, but he is set to represent Ireland at this year's event.

McIlroy returned to winning ways on the PGA Tour earlier this month when he won at the Wells Fargo Championship for the third time in his career. It was also his 19th tour victory.