Talor Gooch: What's in the bag of the first-time winner on PGA Tour?

Talor Gooch found his breakthrough moment on the PGA Tour with a decisive three-shot win at the RSM Classic. 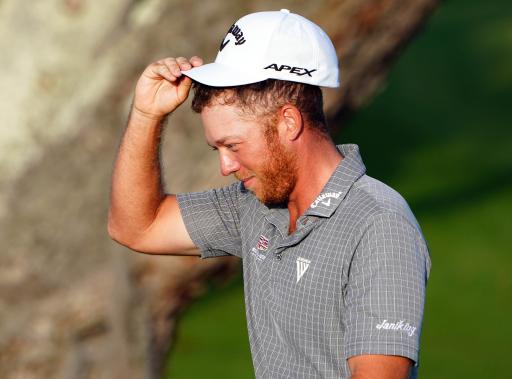 Talor Gooch has been one of the in-form players this season on the PGA Tour and it all came together at the RSM Classic in Georgia.

His bogey-free round of 64 on Sunday took him to 22-under-par, a mark that the impressive Mackenzie Hughes could only come within three shots of.

Gooch has risen to number one in the FedEx Cup standings with his win at Sea Side Golf Club, which is the perfect way to end the PGA Tour in 2021.

The 30-year-old began the final round on Sunday with a three-shot lead and he did not let up, making two birdies in his first four holes and four more on the back nine.

RELATED: PGA TOUR: HOW MUCH MONEY DID EACH PLAYER WIN AT THE RSM CLASSIC?

Hughes played superbly too. He made four birdies in his last six holes to finish on 19-under-par and card an 8-under-par 62, which also included one bogey.

Sebastian Munoz finished a shot further back on 18-under-par, while Cameron Smith finished in a tie for fourth place on 15-under-par.

Talor Gooch - What's in the bag?