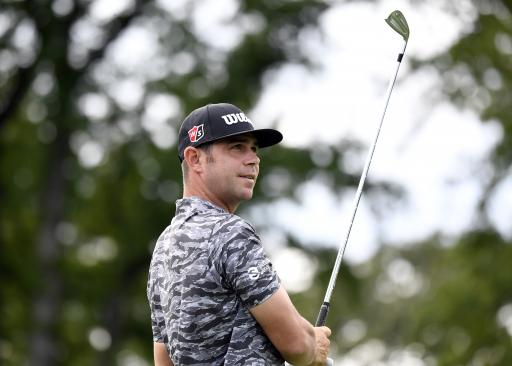 American trio Gary Woodland, Doc Redman and Scott Piercy all competed at TPC Sawgrass last week where 20 percent of the maximum capacity of spectators was granted, as the PGA Tour begins to ease fans back into tournaments.

Piercy played in all four rounds of the prestigous event, finishing in a tie for 69th at 5-over par, whilst former US Open champion Woodland and Redman both missed the cut.

"Unfortunately, I had to withdraw from the Honda Classic after testing positive for Covid-19," Woodland wrote on Twitter. "I’m grateful to be feeling good and disappointed to not be in the field this week. I’m working with the tour in regards to safely returning to competition and hope to be back soon."

Piercy played his first two rounds with Hudson Swafford and Brandt Snedeker, before playing alongside Australian Cameron Percy in the third round and Kyoung-Hoon Lee in Sunday's final round.

A limited number of fans will once again be allowed to spectate the PGA Tour action this week, although some golf fans have raised their concerns on social media following positive tests after The Players Championship.

"Another spread of the virus on the PGA Tour is the last thing we need. Think it would be better if there were no spectators for a few weeks, especially with The Masters just around the corner," tweeted one golf fan.