Tony Finau signed with Ping in 2018 after Nike stopped making hardware in 2016, but the 31-year-old is still searching for his first win on the PGA Tour since 2016. 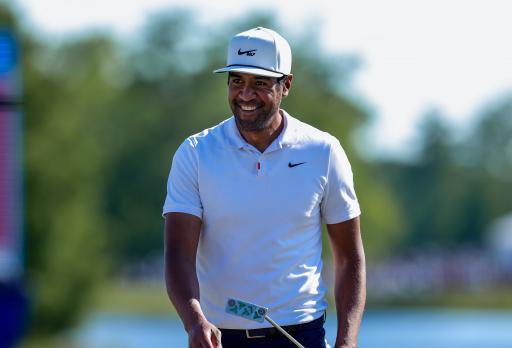 Tony Finau has been a regular name in the top 20 of the world rankings throughout the last few years, with his consistent scoring and big-hitting style.

Finau turned professional in 2007 and joined the PGA Tour eight years later. He made 22 out of 31 cuts in an impressive first season, which included top-10 finishes at the Memorial Tournament and the PGA Championship.

The man from Salt Like City won his first event on tour at the Puerto Rico Open at Coco Beach in 2016, beating Steve Marino in a playoff.

But since then, Finau has been left frustrated on many occasions and hasn't won on the PGA Tour since then. He has finished second eight times and finished in the top 10 an incredible 45 times.

His consistency is admirable and he has represented the United States at the Ryder Cup in 2018 and the President's Cup in 2019.

After being a free agent when Nike ceased making hardware in 2016, Finau signed a multi-year deal with Ping in 2018 which meant that he would have to carry at least 11 Ping clubs in his bag.