The most breathtaking snaps of the Old Course at St Andrews...

Best pics of the Home of Golf ahead of this week's Alfred Dunhill Links Championship. 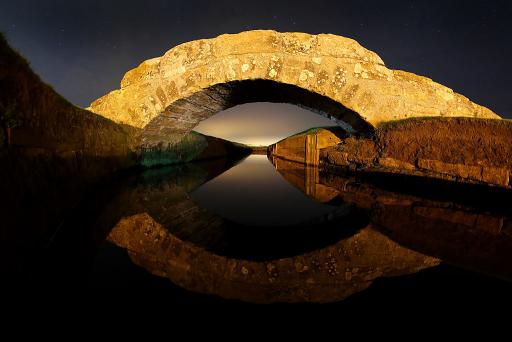 It's one of golf's most famous sights. The Swilcan Bridge on the 18th hole of the Old Course at St Andrews.

The bridge will not only see the likes of Rory McIlroy, Jon Rahm and Justin Rose walk over it this week, but also a number of stars in the world of sport, film and music in Sir Ian Botham, Bill Murray, Justin Timberlake as the Home of Golf plays host to the annual Alfred Dunhill Links Championship.

Players will also compete on the stunning Kingsbarns Links and the toughest test of them all, Carnoustie, over the opening three days, before those making the cut will head back to St Andrews for a second time for the final round.

To get you in the mood for this week's championship, we have compiled some truly stunning new snaps of the Old Course...