How much did Ryan Fox, Rory McIlroy and others win at the Dunhill Links

It's no LIV Golf money, but here's what they earned on the DP World Tour at St Andrews... 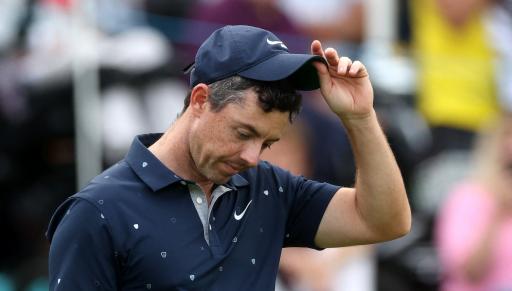 Ryan Fox proved why he should have been a captain's pick in Trevor Immelman's International Presidents Cup side last month by clinching a one-shot victory at the famous Alfred Dunhill Links Championship at St Andrews.

The third career DP World Tour victory for Fox was an emotional one as it fell six months after his good friend and former Dunhill Links playing partner Shane Warne died.

"The only person I can really think of at the moment is Warney."

Fox earned €800,000 for his victory, while runners-up Alex Noren and Callum Shinkwin pocketed half of that.

Rory McIlroy vaulted up the board in the final round but just like at the 150th Open Championship in July, the Northern Irishman came up agonisingly short and he finished tied fourth.

How much did they all win at the Alfred Dunhill Links Championship: