Kalle Samooja: What's in the bag of the new DP World Tour winner?

Kalle Samooja carded an incredible final-round score of 64 to set the course record and win the Porsche European Open by two shots. 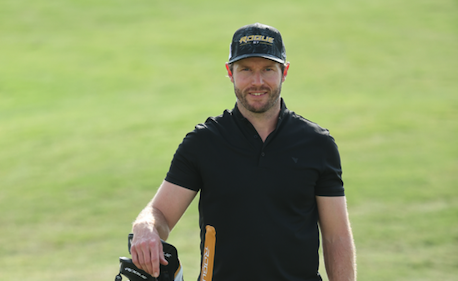 Kalle Samooja carded a 64 in the final round of the Porsche European Open to come from seven shots behind to grab his first DP World Tour victory.

The 34-year old from Finland made eight birdies, including three in the last four holes at Green Eagle Golf Courses, to set a new course record.

Samooja won the event in Hamburg by two shots from Wil Besseling and three shots from Richard Mansell and Victor Perez, who won the Dutch Open a week ago.

His round of 64 on Sunday was three shots better than any other round all week and he earned himself €297,500 and a slot at the US Open at Brookline.

Related: 150th Open: Jack Nicklaus to be made honorary citizen of St. Andrews

"It is truly special. It has been a long journey. I’ve been close a few times. My Callaway irons have been working so well all week, all year pretty much, but this week it all really paid off," said Samooja.

"Getting that ticket to the US Open, and also securing a win, is unreal."

Kalle Samooja - What's in the bag?