Alex Noren: In the bag of the British Masters champion 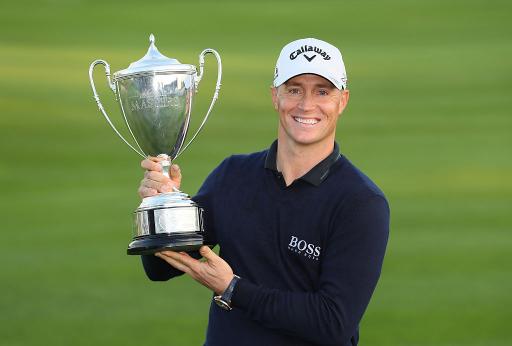 Callaway staff player Alex Noren continued his impressive run of form with a third victory in the space of four months on the European Tour following a two-shot victory at the British Masters.

Noren, 34, won the Scottish Open in July and European Masters in September.

The in-form Swede relied on a full bag of Callaway and Odyssey equipment, none more so than his red-hot Works #1 putter that he attributed much of his success down to at The Grove.

"My putting was probably the best thing this week," said Noren.

"I holed a lot of putts. My chipping and wedge game was a lot better, so it helped me out."

ALEX NOREN: IN THE BAG