All the benefits of a player iron, with some forgiveness thrown in 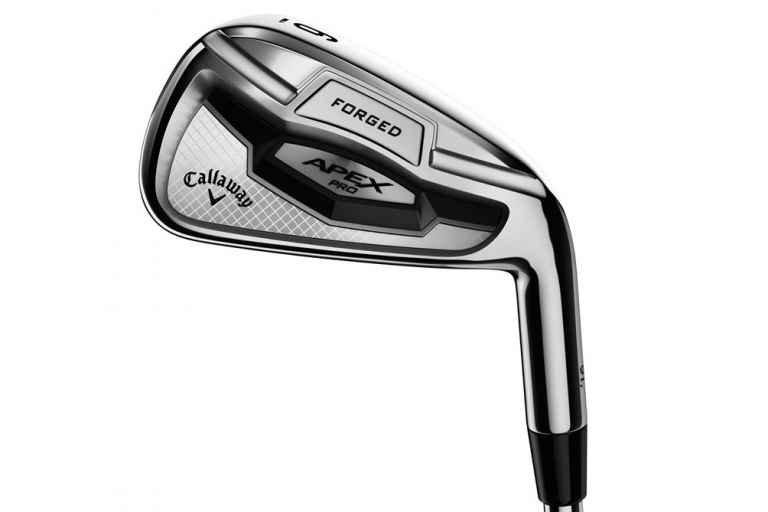 Having “Pro” in the title, and with Callaway saying this iron is for “world-class players, and skilled players alike”, the vast majority of golfers may think this club is too good for them.

The mid-to-high handicapper will struggle with the Apex Pro 16 Irons, especially those who are not solid ball strikers, but we were surprised with how much help is on offer.

The longer irons – three, four and five – benefit from tungsten weights placed in the sole of the club to lower the centre of gravity (CG), making them easier to hit, and raising the launch angle.

When forgiveness increases, feel often diminishes, but that is not the case with the Apex Pro. The 1025 mild Carbon Steel iron is “Quadruple Net Forged” through four processes, which produces an iron with a forged feel, while boasting some forgiveness.

As you would expect from a player iron, they are easy to work the ball in either direction, and manipulate the ball flight. The club produces superb feedback, which makes the player feel in full control.

The iron looks sleek and sophisticated, with a thin topline and medium sole on show. From address, the Apex Pro looks like a standard player iron, but turn the head over and you will see the added help on the bottom of the club, which should instill confidence in players.

The sound it produces is crisp and smooth.

Boasts the feel, workability and looks of a pure player iron, with added forgiveness. An outstanding club, that will appeal to lower handicappers.