Take a look inside the bag of the Race to Dubai and DP World Tour Championship winner Jon Rahm. 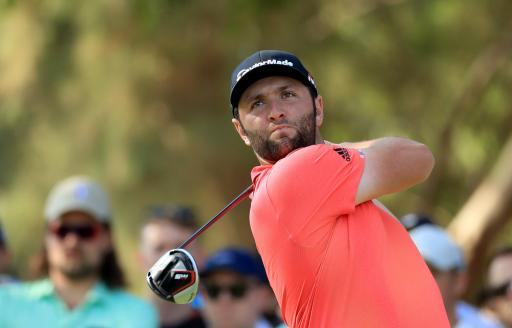 In an epic final round at Jumeirah Golf Estates, Jon Rahm won his second DP World Tour Championship title in three years and was crowned the Race to Dubai champion for the first time in his career.

Rahm is just the second Spaniard to win the Race to Dubai, with his hero Seve Ballesteros winning the season long race six times, the last dating back to 1991.

“It’s really so hard to believe that some of the greatest champions in European golf and Spanish golf haven’t been able to accomplish what I have. It just doesn’t feel like it’s true. It’s hard to believe.”