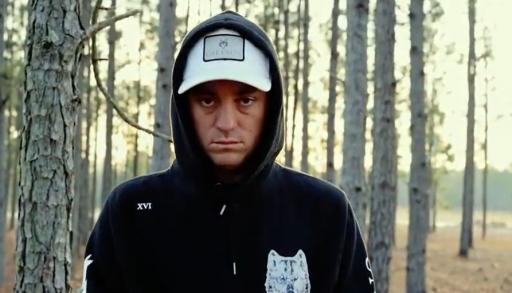 Justin Thomas has this week signed a new golf apparel deal with Greyson Clothiers some 14 months after having lost his sponsorship deal with Ralph Lauren.

Thomas, 28, was axed by Ralph Lauren in January 2021 following a homophobic comment the American made when missing a putt at the Tournament of Champions in Hawaii.

He apologised, grew as a person, and the world moved on.

As Thomas bids to defend his Players Championship title at famed TPC Sawgrass this week, Greyson Clothiers has confirmed their new deal with the 14-time PGA Tour champion.

Interestingly, Greyson was founded by Charlie Schaefer, who was the previous SVP of design at Ralph Lauren.

Greyson confirmed the deal via its Twitter page, and Thomas then responded to say he's "pumped".

So pumped for this partnership with @GreysonClothier, stoked to be a part of the team! #LeadThePack https://t.co/cXtHfeMTl6

Greyson also sponsors a number of other PGA Tour stars including the likes of Harry Higgs (when he keeps his shirt on), Erik van Rooyen, Sam Ryder, Dylan Wu, Carlos Ortiz, Cameron Tringale and Luke Donald.

Thomas has not won anywhere around the world since he won The Players Championship this time last year.

As a result, the former World No.1 has fallen to a current eighth in the rankings.

Next Page: Billy Horschel's caddie hits out at PGA Tour players moaning about tough golf courses on the roster