Rory McIlroy: "My new TaylorMade putter will stay in the bag for a while!"

Rory McIlroy talks about his new TaylorMade equipment and his Masters preparations. 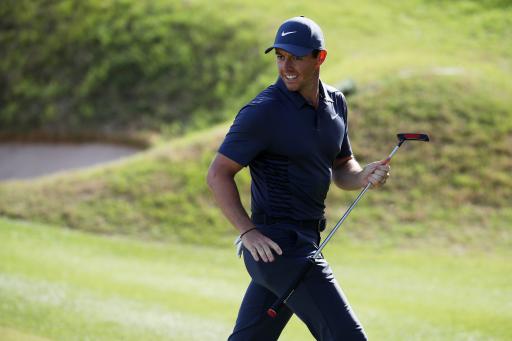 Languishing down the pecking order when it came to strokes-gained putting, Rory McIlroy sought the advice of putting master Brad Faxon ahead of last week's Arnold Palmer Invitational. He also switched up his TaylorMade putter.

Seven days later, McIlroy ended a winless spell on the PGA Tour dating back to September 2016 after firing a scintillating final-round 64 to triumph by three strokes at Bay Hill.

Off the back of Rory's win, TaylorMade sat down with the four-time major champion to talk about his recent equipment choices and his preparation heading into next month's Masters where the Ulsterman attempts to become just the sixth golfer in the modern era to complete golf's career Grand Slam.

EQUIPMENT: RORY MCILROY IN THE BAG 2018

Rory, your strokes-gained putting at Bay Hill was +10 for the week - that's the best of your career. What were the changes you made last week to get there?

RORY: "[It was the] best putting week of my career. I changed putter from the Mullen that I had been playing, which was 33 inches to a 34 1/4-inch Soto with a [slant neck]. I just wanted to go with something that I was a little more familiar with, head-shape wise. [It has] a little more toe-hang to get the toe of the putter releasing a bit more. I tried a couple of putters out on the putting green last Tuesday, and [the Soto] felt really good. I love the surlyn insert in it - it felt really soft. I holed early on last week, which gave me a lot of confidence, and I just went from there." 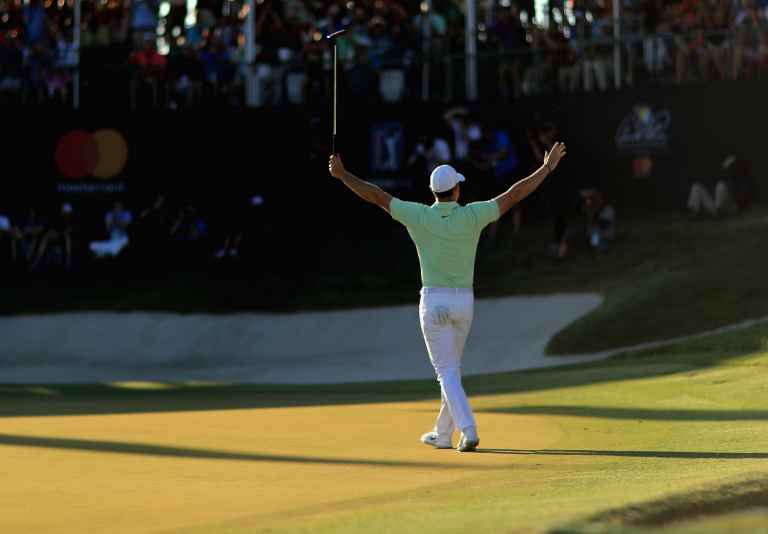 What exactly was familiar about the Soto that attracted you to that putter?

This is a new finish and a new design to our TP Collection putters. What do you like most about this new version compared to the old?

RORY: "I love the new finish of the TP putters. This copper finish is a little bit of a throwback. I really like it, it looks cool. There's no glare on it either. Obviously, that red insert pops on it too. I love the look of it. I tried the Mullen in that finish at Riviera, but I love this putter and I love the finish."