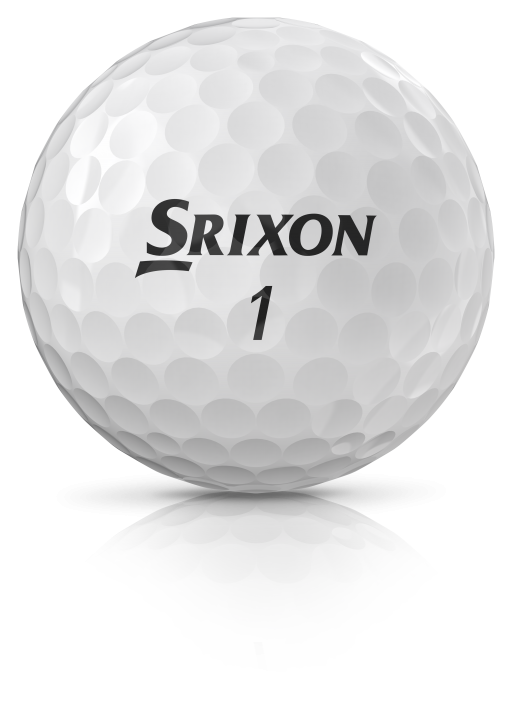 SRIXON has today launched an all-new third generation Q-STAR TOUR golf ball that is available in Pure White and Tour Yellow in the UK and Ireland.

The foundation of the third generation Q-STAR TOUR is the FastLayer Core. With its gradual transition from soft inner core to firm outer edge, FastLayer behaves like a core with thousands of layers, delivering distance and soft feel without compromise.

The new Q-STAR TOUR features our softest FastLayer Core, which is the largest core in its class. That means distance and short game spin that is seen on tour, but a softer feel that isn’t found on tour.

Finally, Q-STAR TOUR features a new side stamping design to help aid in alignment for improved aim, accuracy, and confidence.

New Alignment Aid: New side stamping aids in alignment when standing over those critical putts.