Billy Horschel claimed a 2&1 victory over Scottie Scheffler in the final of the WGC Match Play at Austin Country Club. 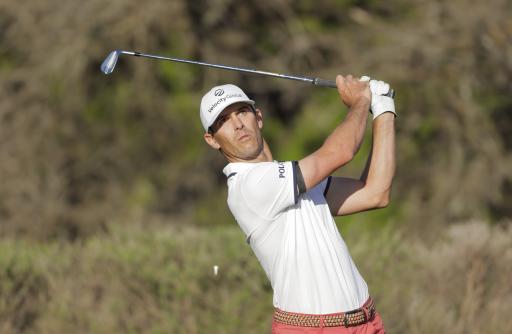 Billy Horschel claimed his 7th PGA Tour title in 11 seasons on Sunday with a victory at the WGC-Dell Technologies Match Play and he did so using a bag of Titleist and PING equipment.

Neither Horschel or Scheffler brought their best golf to the final, but Horschel did enough to get the job done with a 2&1 victory at Austin Country Club.

"I got lucky that I had two guys that were like me, that didn't have their A game today or even maybe their B game," said Horschel. "We didn't hit very good golf shots this morning or even this afternoon and that allowed me to just be smart and not have to be aggressive and try and make birdies.

"Now, if Scottie would have got hot with some iron shots and started making birdies that puts a little bit of pressure on me. But it was just a tough day with this wind, trying to get close to some of these pins and the greens firming up as we played.

"So I'm fortunate. I had two guys today that missed some putts from inside 10 feet that they probably would make the majority of the time and that's obviously why I'm standing here as a champion."

Take a look at Horschel's winning bag below.

NEXT PAGE: How much every player won at the WGC-Dell Technologies Match Play