Lucas Herbert: What's in the bag of the 2021 Irish Open winner?

Lucas Herbert completed a fantastic wire-to-wire win at the Irish Open on Sunday to secure his second win on the European Tour. 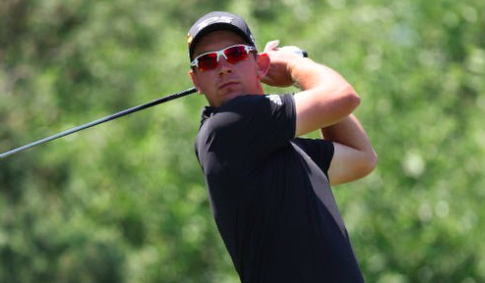 Two years ago, Lucas Herbert was at one of the lowest points of his career when playing at the Irish Open at Lahinch, but fast forward to 2021 and he is a two-time European Tour winner.

The Australian began the day with a one-shot advantage over the American Johannes Veerman and he made a fast start with two birdies in his first four holes.

There were a number of players who contended at Mount Juliet on Sunday, such as Grant Forrest and Francesco Laporta, who made six consecutive birdies from hole 5 to hole 10 to surge up the leaderboard.

Herbert made vital birdies on the 15th and 17th holes, as Laporta and Veerman both made mistakes in the final stretch in Kilkenny.

As well as taking the victory, Herbert along with Veerman and Rikard Karlberg all confirmed their places for the Open Championship at Royal St. George's with top finishes.

Lucas Herbert - What's in the bag?