EXCLUSIVE: Kurt Kitayama talks us through his TaylorMade bag

Kitayama also talks about his life on the European Tour and how he's keeping busy during lockdown... 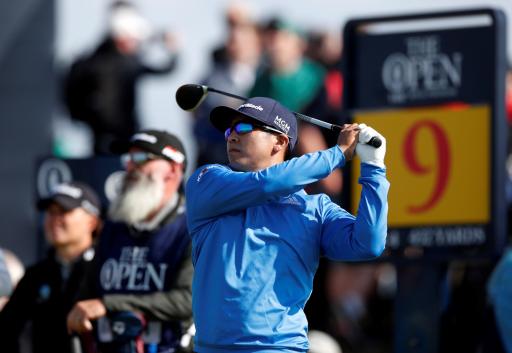 Two-time European Tour winner and TaylorMade staff player Kurt Kitayama spoke exclusively to GolfMagic this week about all things golf, lockdown, the clubs in his bag and more.

Kirtyama, 27, became the fastest player to win twice on the European Tour in March 2019 when he clinched the Oman Open in only his 11th career appearance.

Before we got to know the American a little better and learn more about his game, we thought we would delve deep into his TaylorMade bag to see which clubs and ball he is using this season.

Interestingly, Kurt told us he is currently torn between two TaylorMade putters during quarantine...

Now watch our Q&A with Kitayama below, and then scroll further down to learn how you can win a dozen box of TaylorMade TP5 balls as played by Kitayama...