How many birdies have you had in a row? 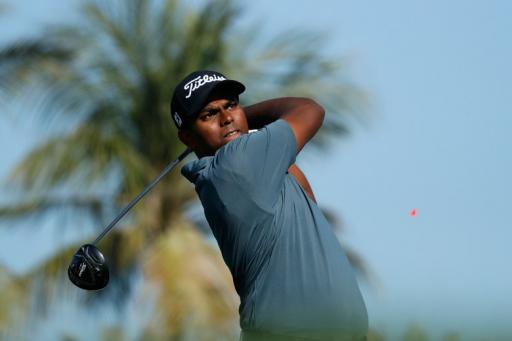 Thomas began his streak on the second hole at Dubai Creek Golf and Yacht Club - Thomas' home course - ultimately finishing with a 10-under 61.

"Yeah, it was fun. It was a good run of birdies," Thomas told reporters.

"I just stayed pretty much in the moment and let it happen. It just felt natural.

“I knew I could go low, especially round my home track where I know the greens so well. So I just let everything flow. I didn’t know about the record, but that’s nice. That’s pretty cool.”

Thomas tied the mark originally set by Mark Calcavecchia at the 2009 Canadian Open at Glen Abbey.

Bernd Wiesberger recorded nine straight birdies at the European Tour's Maybank Championship earlier this season but it didn't qualify due to the tournament playing preferred lies.