Dustin Johnson holes out for eagle at 18, trounces field at FedEx St Jude

Dustin Johnson moves back to World No.1 to six-stroke win at TPC Southwind. 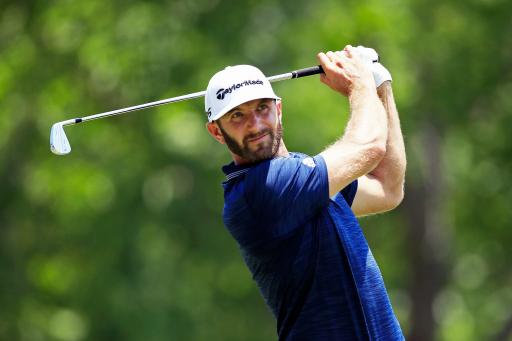 Dustin Johnson holed out for eagle at the par-4 18th to seal a commanding six-stroke victory at the FedEx St Jude Classic.

Johnson, 33, now ousts Justin Thomas and moves back to World No.1 after collecting his second win on the season and 18th career PGA Tour title.

The big-hitting American carded a final-round 66 to finish on 19-under par and six strokes clear of compatriot Andrew Putnam, who clinched his best ever result on the PGA Tour.

Johnson might not have been at his imperious best for much of the final day, but he brought the house down with the shot of the week by holing his second shot from 171 yards at the 72nd hole...