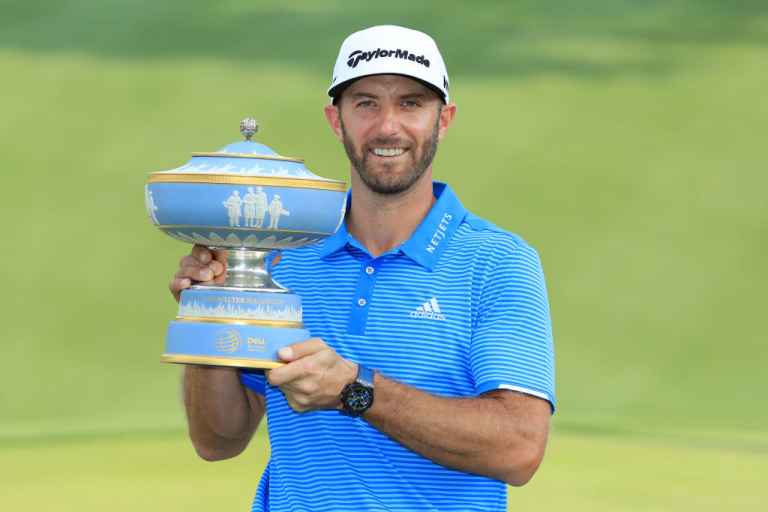 Dustin Johnson once again proved why he is the world number one by landing a third consecutive victory on Tour at the WGC Match Play in Texas.

Johnson, 32, raced into a 5 up lead as early as the eighth hole but went on to secure a narrow 1 up victory over fellow TaylorMade staff player Jon Rahm.

"It was a lot longer match than I would have liked it to have been but Jon was a great competitor and it was a great match," said Johnson. 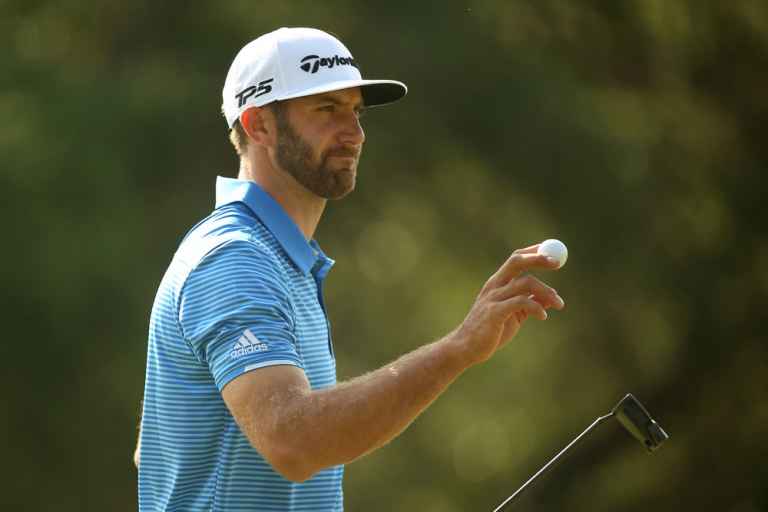 He also becomes the first player to win three consecutive victories on the PGA Tour since Rory McIlroy in 2014. Byron Nelson holds the consecutive win streak of 11 in 1945, with Tiger Woods on seven in 2006-2007.

"It's impossible to win every week, I know that," he added. "I've won my last three but I'm just going to have to keep working hard, keep working on the things that I'm working on right now.

"Being the number one player in the world kind of drives me to work harder and to get better. There's still a lot of room for improvement in my game. So I'm just going to keep working on it."

TaylorMade once again won the driver count at the WGC-Dell Match Play Championship with 22 of 64 drivers in play. The tournament also marked the seventh consecutive week that the Spider was the #1 putter model on Tour. 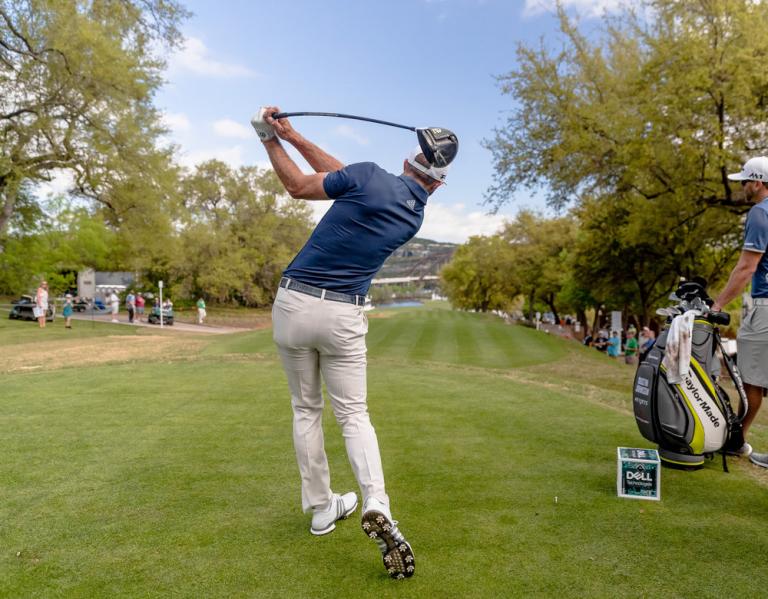 DUSTIN JOHNSON: IN THE BAG