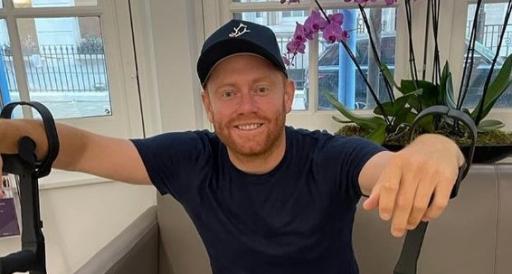 England cricket star Jonny Bairstow has been ruled out of action for the rest of the year due to a freak accident on the golf course which required surgery to fix.

After speaking to The Telegraph, Bairstow revealed that he was playing at Pannal Golf Club near Harrogate, as he has many times before, when he slipped and fell after walking from the 3rd green.

The fall happened when walking downhill to the next tee box. He suffered fractures to his left fibula and dislocated his ankle, ruling him out of the Twenty20 World Cup this month.

The 33-year-old will also miss one-day tests against Australia and South Africa and a series against Pakistan. A truly freak fall indeed with frustrating repercussions.

"Normally when you slip you fall on your bum, which would have been fine as there's plenty of cushion in there," Bairstow said.

"Except this time I tried to regain my balance, my left ankle turned right, dislocated and my weight went through my left lower leg. I heard it snap straight away.

"I took a couple of steps down then slipped. By the time I crumpled into a heap, I was three-quarters of the way down. It's all a blur, it happened so quickly."

The Yorkshireman gave his fans an update on his injury via an Instagram post on Monday. He provided some pictures of his left foot which certainly aren't for the faint-hearted.

"As for a time scale on return to play I’m afraid it is too early to say, the first targets in mind are getting me back on my 2 feet again and making sure it's right," he wrote.

"One thing is for sure and that is I shall not be partaking in anything more during 2022... however, I cannot wait for what 2023 holds!!"

An injury like this just by taking a tumble on the golf course is largely unheard of on the PGA Tour and the DP World Tour, especially an injury which keeps someone out of action for a number of months.