Robert Fryer is reported to have schemed with ticket resellers in Pennsylvania who sold over 20,000 tickets between 2013 and 2019. 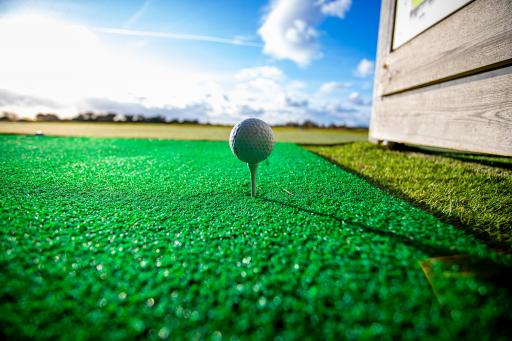 A former assistant director of open admissions for the US Golf Association made over $1 million from selling stolen US Open tickets.

As reported by Golfweek and the Philadelphia Inquirer, Robert Fryer allegedly worked with multiple ticket resellers in Pennslyvania to sell approximately 23,000 stolen tickets for US Open championships.

Fryer's involvement began in 2013, when Justin Rose won the tournament at Merion Golf Club, and his association with the illegal selling lasted until 2019.

The face value of the tickets was approximately $3.4 million, but as of yet, the ticket resale companies have not been identified.

"The defendant allegedly stole revenue from a legitimate business that pays taxes, employs many, supports a non-profit organization and brings excitement and income to our district with US Open events at courses like the Merion Golf Club," said US Attorney Jennifer Arbittier Williams.

"Criminals that conduct ticket schemes like this prey on the excitement surrounding big events. Fans should remember that any item with a low price that seems 'too good to be true' should be cause for caution and concern."

Filings in court say that the 39-year-old Fryer would send tickets to the reselling companies either by mail or by meeting them at the US Open venues.

In a statement to Golfweek, the USGA said that they were fully supportive of the FBI and the US Attorney's Office in the handling of the case.

They also stated that they have been working with an external expert, and implemented a new ticketing platform in 2020 to prevent illicit activities from occurring again.

Fryer is now facing charges of conspiracy and wire and mail fraud. A conviction could potentially send him to prison for up to 20 years, the USGA confirmed to Golfweek that Fryer is no longer employed by them.