The 2005 World Snooker Champion, Shaun Murphy, will attempt to qualify for next month's Open Championship at Royal Portrush. 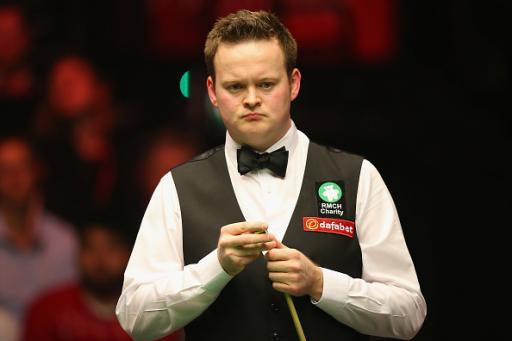 The Open Championship takes place at Royal Portrush in Northern Ireland in July and is arguably the most desired major title in golf. Royal Portrush is a fantastic links course with beautiful scenery and it will be a perfect host to the oldest major in golf. Hundreds of golfers will battle it out through regional qualifying for the chance of playing in the the Open, including a former World Snooker Champion...

Shaun Murphy's scratch handicap makes him eligible to play in the regional qualifier on the 24 June at County Louth in Ireland. Murphy has previously caddied for one of his close friends in Open qualifying.

"That was a fantastic experience. I thought it would be nice to have a go myself," the 36-year-old Harlow-born man told World Snooker.

"It is very hard to maintain a scratch handicap while having a full-time snooker career, a young family and all the rest of it.

"I won't be off scratch for much longer so I thought I should take my opportunity while I am still eligible."

Murphy won the Snooker World Championship back in 2005 and is relishing the opportunity to qualify for the Open, but admits his chances of reaching the final stage of qualifying are "extremely unlikely".

"It is all a bit tongue in cheek and a bit of a laugh," he said.

"The one thing I do have going for me is that I already have a full-time job. Golf isn't my livelihood. Relative to the other players I will be playing against, it doesn't really matter to me if I win or lose.

Murphy is a part of the elite list of snooker players to have won all three top titles in the sport, having also won the UK Championship in 2008 and Masters in 2015.