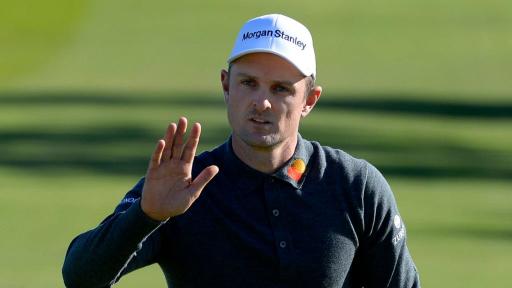 A golf club in Durham is considering permanently keeping its 10-minute two-ball format at the club due the pace of play being so quick, according to a report in Golf Business.

As a result of two-balls, initially the only format in play when golf first resumed during the lockdown three weeks ago, the majority of rounds are taking little more than three hours.

"Everyone loves a three-hour game of golf!"

When we polled a number of our GolfMagic readers on Facebook last week about the pace of play, 69% voted in favour of the speed of rounds during the lockdown, with 31% still feeling as though they were taking too long.

A number of different rules have been put in place during lockdown golf due to coronavirus such as keeping the flagstick in at all times and removing rakes in the bunkers.

One GolfMagic reader said: "I must admit I enjoy game a whole lot more when a round takes nearly two hours less."

Another reader commented: "Two-balls are the way forward, I've got no interest in a five-hour round."

As of this week in England, however, golfers can play in three and fourballs should they wish as a result of UK Prime Minister Boris Johnson's latest lockdown restrictions allowing groups of up to six people allowed to meet outside but with social distancing measures still in place.

One GolfMagic reader believes nothing has changed when it comes to the pace of play as a fourball.

"You can keep a flag in and remove rakes due to coronavirus, but rounds as a fourball are always going to take five hours at my club. It's just something you get used to now, but it's a huge turn-off for many."

"I'd much rather play in a two-ball any day of the week," he added.