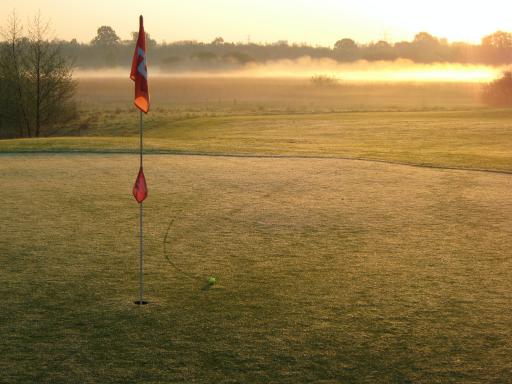 Golf clubs across the UK have witnessed a 260% spike in members since UK Prime Minister Boris Johnson announced an easing of the England’s first national lockdown in July.

The data from PlayMoreGolf, the UK’s largest flexible membership offering with 12,000 members, reveals that in the past four months almost 6,000 new golfers joined the platform, which links players with more than 250 golf clubs in the UK.

One explanation for these figures is that younger players are returning to the sport or trying their hand at golf for the first time - as golf was one of the first COVID-secure sports.

The positive uplift in interest around the game has come as many were starting to doubt the demand amongst younger golfers, with some industry trade titles reporting that ‘not enough people wanted to play’ in general. It’s a new workaround for clubs who were forced to stop their `pay and play’ offering under tougher pandemic restrictions.

Golf clubs up and down the country have been celebrating a huge boost in members, but none more so than Wortley Golf Club in Sheffield, who added 143 PlayMoreGolf subscribers in 2020.

Alastair Sinclair, CEO, PlayMoreGolf, said: “We recognise that 2020 has been incredibly tough for so many people in different industries and golf has been a much-needed outlet for many people. It’s brilliant to see that the physical and mental health benefits of the game are being brought to a wider audience.

“No one wants the renewed interest in golf to be a flash in the pan, therefore as an industry 2021 is an incredibly important year – we must encourage committees and boards across the nation to widen their membership offering to attract the future generations of members to their club.”

To find out more about introducing a flexible golf membership at your club, visit www.playmore.golf/club-partner