This punter landed a bet that most of us can only dream of... 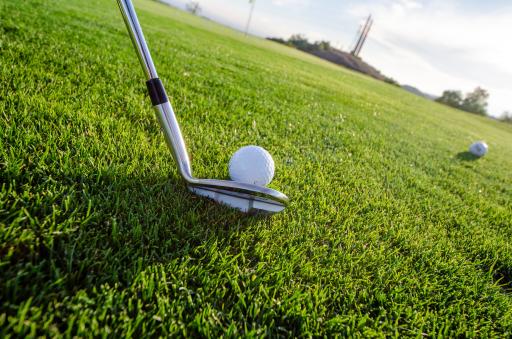 Many of us place bets at massive odds which come nowhere near to landing, and we wonder why we ever bothered.

However, one punter put together a long-odds bet that he would've thought had no chance, but in the end, it won him over £1 million.

The anonymous gambler staked £11.50 on a six-fold accumulator which included both football and golf markets. This person backed England to beat the Czech Republic and Croatia to beat Scotland at Euro 2020, but it was golf tournaments that contributed to the huge 90,396/1 wager.

A Betfair punter from London has become a millionaire - from a £11.50 acca!

Harris English made him sweat, winning on the 8th play-off hole after 1am! pic.twitter.com/895GlycQGM

English overcame Kramer Hickok in an incredible, eight-hole playoff to secure his fourth PGA Tour title, while Hovland claimed his first title on the European Tour in Germany.

This person also chose Nelly Korda to win her first major title at the Women's PGA Championship at The Highlands Course in Atlanta. She also became the new women's World No. 1 player.

Finally, the punter picked out Steve Stricker to win the Bridgestone Senior Players Championship. The 2021 US Ryder Cup captain won the tournament by six shots as he prepares to choose his team for the Ryder Cup in September.

"I thought I was going to have a heart attack when the winning putt went in, I couldn't believe it," the anonymous winner told Betfair.

"I think I’m going to take a couple of months off work to take my partner travelling."

This punter looks as though they will be taking some time off with their partner, which you can't blame them for. I think it's fair to say that their lives could have changed forever with this win.