New research has revealed your insurance policies might not be all what they seem. 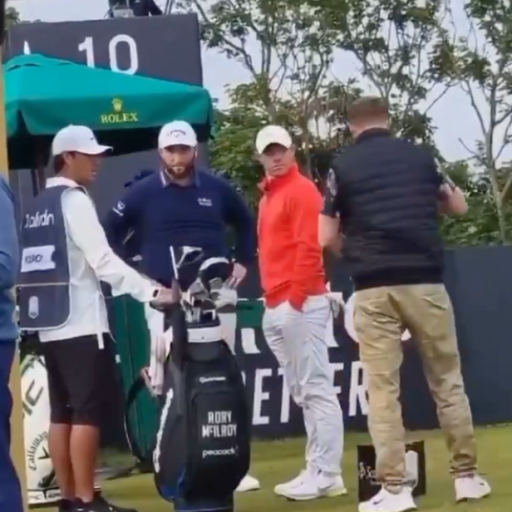 It's a nightmare scenario we all think of, returning to your car after a post-round pint only to find your clubs have been stolen.

A tempting target for thieves, a new set of golf clubs cost on average £1200, therefore most people will have them covered under insurance policies.

But a warning has been issued after new research by heycar has revealed most insurance policies barely cover the cost of one club - let alone a whole set.

Overall, the nation's top insurers define clubs as "personal possessions" and only cover them to a value of between £100-500.

Their research identified that a fully comp policy from RIAS pays out at the least at just £100, Admiral comes in at £150 and Direct Line is the most generous providing £500 of fully comp personal possession.

To better safeguard clubs, insurers recommend they are added to personal belongings cover under a home insurance policy.

Dan Powell, senior editor at heycar, said: "Golf has never been more popular than it is now.

"Since the first lockdown, an extra 15 million rounds have been played with 2.3 million new players taking it up.

"Yet, many motorists are likely to be shocked to discover that they may not have the right level of insurance cover in place to replace their equipment in the event on theft."

Do you have your set of clubs insured?

NEXT PAGE: NO PATRICK REED IN US RYDER CUP TEAM