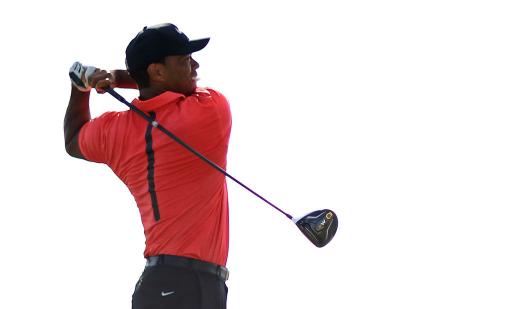 Tiger Woods impressive form in his comeback at the Hero World Challenge – where he finished on -8 and T9 – changed many people’s minds on whether the 14-time major champion can win again, and former swing coach Butch Harmon is on the bandwagon.

Harmon, who worked with Woods for eight of his major triumphs, was clearly impressed with the showing, and believes adding another win to his total of 79 on the PGA Tour is not out of the question.

“I learned a long time ago never to say never when it comes to Tiger Woods,” Harmon told the Golf Channel. “He’ll prove you wrong. I think he can win again. Whether or not he can win a major championship again, we’ll have to wait and see.

“I think he can win on the regular tour and when he does that, I think he’ll have confidence when he comes to a major. We know that Tiger tees it up thinking he can win every event he plays in.”

“I think we have to temper our optimism because we see him play and we say, ‘Oh my gosh, he’s going to be like he was in 2000 and 2001’,” he added. “But these kids are pretty good these days that he’s coming out against. The beauty of what we saw with Tiger there is how much they’re into Tiger Woods.

“All of these guys – the Rickies, the Justin Thomas’s, the Spieths – they are in the game today because of Tiger Woods. For them to have had a chance to go head-to-head with him, they were loving it.”

Woods is second in the all-time list of winners on the PGA Tour, with Sam Snead having 82 victories to his name.