How much every golfer won at the Saudi International

Graeme McDowell ends a near six-year winless drought on the European Tour. 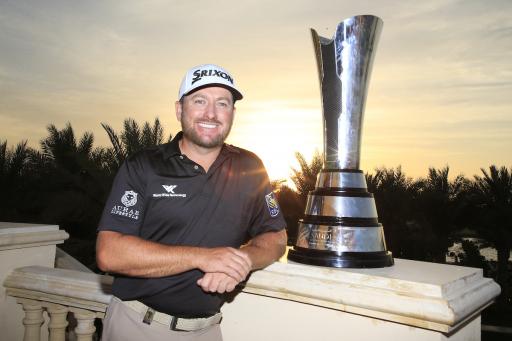 McDowell, 40, carded a final-round 70 to prevail by two strokes over a fast-finishing Dustin Johnson, who eagled the final hole.

The Northern Irishman, who has now won 11 times on the European Tour, walked away with a half a million euros for his efforts.

Take a closer look at how much each player won below...