Jason Day not prepared to speed up his pace of play

World number one Day says he was only put 'on the clock' once in 2016.

Jason Day may already be tagged as one of the slowest players on Tour, but the world number one has revealed he plays his best golf when he slows down.

And he has no intention of speeding up on the PGA Tour any time soon.

"You don't want to be classed as a slower player, but thinking about it now when I was playing and competing and doing really well, I forgot about that stuff," said Day, speaking ahead of this week's Tournament of Champions in Hawaii.

"I didn’t care if people thought I was slow or not and I played better. I just need to make sure I’m deliberate, but respect other players. You have to respect the time the PGA Tour has given us." 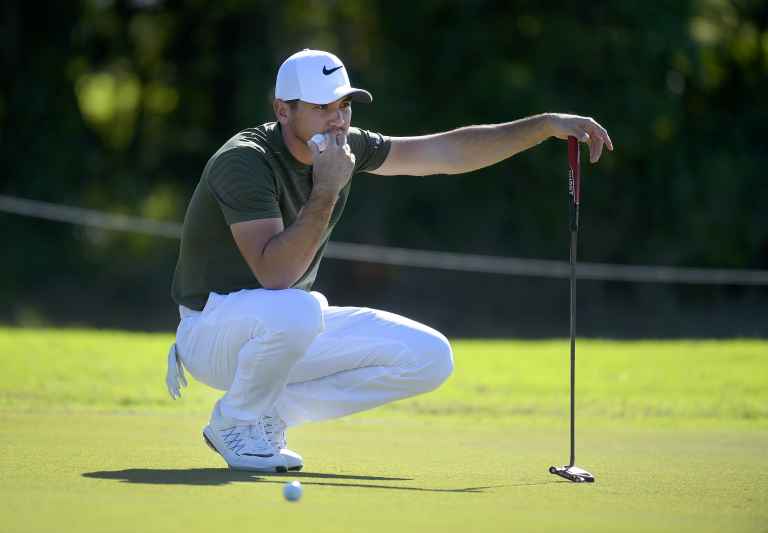 According to the 29-year-old Australian, he was put 'on the clock' - for falling behind the pace of play on the PGA Tour - just once in 2016.

Is pace of play a major problem in golf? Share your thoughts in the forum or join us on social media.