In 2021 we have seen some fantastic scores from so many different players and tours, but Dustin Denzik's first passion in life isn't actually golf. 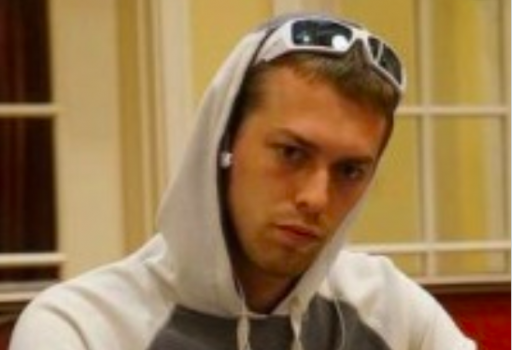 Dustin Denzik will be the envy of so many people because not only is he a professional gambler, but he is also a fantastic golfer who can shoot scores that you rarely see in any form of the game.

Denzik plays in the World Series of Poker and has earned over $60,000 in his gambling career, his latest cash came at a poker event back in January.

But recently, his attentions have been turned to his golf career and at a Korn Ferry Tour pre-qualifying event, Denzik shot 10-under-par.

In the three-round even at Lake Caroline Golf Club in Madison, Mississippi, Denzik shot 60 in the first round and followed this up with a 66 in the second round to hold a one-shot lead over Cody Banach.

This guy just shot 60 at Pre-Q. SIXTY
Dustin Denzik is a professional gambler, has multiple cashes in World Series of Poker events. His latest cash came in Jan of this year at a WPT event.
He played golf at Morehead state over 10 years ago..and just shot a freaking 60. pic.twitter.com/Ik1LynT3yN

The top 32 and ties will get through to the first stage of Korn Ferry Tour qualifying, which begins next month. The second stage will begin in October and the final stage is in November.

Denzik used to play golf at Morehead State University and it would appear that his experience in Kentucky helped him grow into a phenomenal golfer capable of firing superb scores.

For many people, it would be great to be the envy of your friends and beat them on the poker table and nothing feels better than rolling in a putt on the 18th hole to beat one of your rivals in a match.

For Denzik, he would be the likely winner in both of these situations and it would surprise me if his friends are still trying to take his money either when the chips are down or on the golf course.