Shane Lowry's dreams came true on Sunday when he won the 2019 Open Championship and now his focus has switched to securing a place in Team Europe for the 2020 Ryder Cup. 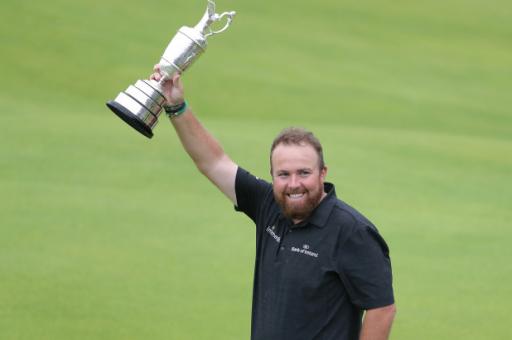 Shane Lowry defied the odds last week by becoming the 2019 Champion Golfer of the Year. The Irishman kept Tommy Fleetwood at bay on Sunday to win the Open Championship at Royal Portrush, but now his focus has switched to a new target.

The emotional victory for Lowry on Sunday sparked incredible scenes, both on the 18th green at Royal Portrush and back in Dublin, where Lowry continued the celebrations with multiple pints of Guiness with his friends and family.

Before winning the Open, Lowry had four wins on the European Tour and one PGA Tour victory to his name, with the last win coming in February at the HSBC Abu Dhabi Championship. Lowry also won the WGC Bridgestone Invitational back in 2015 and a year later at the U.S Open, the Clara native threw away a four shot lead in the final round.

Lowry insists he is going to treasure the Open win and continue the celebrations, but has his eyes set on securing a spot in Team Europe for the 2020 Ryder Cup which will be held in Wisconsin.

"Obviously, in the short term I'm going to enjoy this, there's no doubt about that," Lowry said after winning the Open by six shots.

"But in the long term you obviously want to back-up your success."

"My big goal remains the same and that is to be on the plane going to Whistling Straits next year. That's my plan for the next 12 months. Hopefully that involves a couple of wins along the way."

Ryder Cup qqualifying does not begin until September and Lowry is determined to be a part of the 2020 team and make his debut under fellow Irishman, Padraig Harrington, who warmly greeted the 2019 Open Champion on the 18th green on Sunday.