Our picks for glory on the PGA Tour 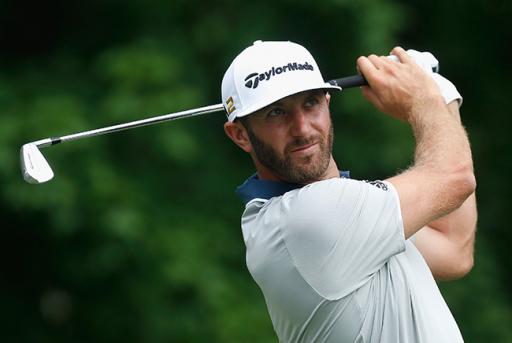 Seemingly up there every tournament this year, surely this will be Dustin Johnson's week.

Installed as the red-hot tournament favourite, Johnson receives the perfect chance to extend his PGA Tour-leading streak of years with a win to nine.

Johnson has five top-five finishes on the PGA Tour this season, most notably three of them coming in his last five starts - highlighted by finishing one shot outside the playoff at last week's Memorial Tournament.

The big-hitting American has form at TPC Southwind too, with a victory in 2012 and tie for tenth in 2013.

Quite simply, he has everything in his favour and the price looks too good to resist.

Harris English isn't quite fulfilling the potential that many had promised, but he's getting there slowly.

English hasn't been enjoying his greatest ever season on Tour, however, he moved rapidly in the right direction when finishing runner-up to Jordan Spieth in his most recent start at the Dean & Deluca Invitational.

On par with Johnson in the long driving stakes, English also ticks the right boxes at TPC Southwind having landed his maiden PGA Tour title here in 2013.

Recent finishes here include a missed cut in 2014 and tie for 45th in 2015, but at the price, English looks good value for a hat-trick of PGA Tour wins this week.