Tiger Woods course redesign in jeopardy due to environmental concerns

Tiger Woods' design company intends to cut down hundreds of trees at Jackson Park Golf Course in Chicago, but this has been met with opposition. 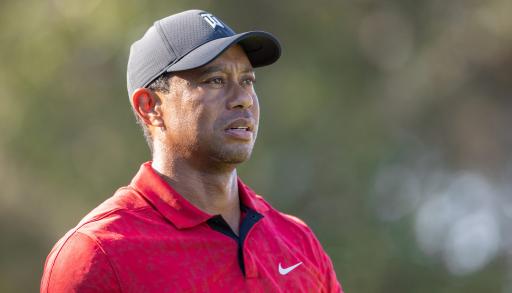 As reported by CBS, advocacy groups in Chicago are fighting the redesign of this course due to the number of trees that will be taken down in the process.

These groups claim that hundreds of trees will come down, as well as the 800 trees already being removed following the construction of the Obama Presidential Centre.

The advocacy groups want a vote on the future of the golf course, which is an area of natural beauty and Jackson Park residents don't want to see this being reduced.

Jeannette Hoyt is a co-founder of Save Jackson Park which is a group set up to save trees, air quality, green space and overall beauty in this area of Chicago.

#Chicago The Tiger Woods designed Golf Course expansion will cut down 2106 MORE trees in Jackson Park & SS Nature Sanctuary, on top of the original 865 trees (301 are now clear cut) from the original Obama Prez Center, per Bartlett tree survey and CDOT plans for the OPC pic.twitter.com/TShfP6MPIQ

"Why are we cutting this all down for a golf course," said Hoyt.

"According to the schematics that we've gotten from TGR Design, all these trees, for the most part, will be gone. It's so many trees."

Hoyt told CBS that the TGR redesign project would mean losing the South Shore Nature Sanctuary and all of the trees that stand there. Some of them are said to be 150 years old.

Hoyt has been distributing petitions with signatures to submit to the Chicago Board of Election Commissioners.

"Chicago residents should have the opportunity to say, in an open forum, whether the clear-cutting of 1,000 more trees is a good idea," said Marc Lipinski from Southsiders for Trees.

Hoyt and other members of the advocacy groups want a referendum in three precincts of the 5th ward for the upcoming election in June to decide the fate of Jackson Park.

Next Page: Phil Mickelson WILL NOT play at 86th Masters at Augusta National