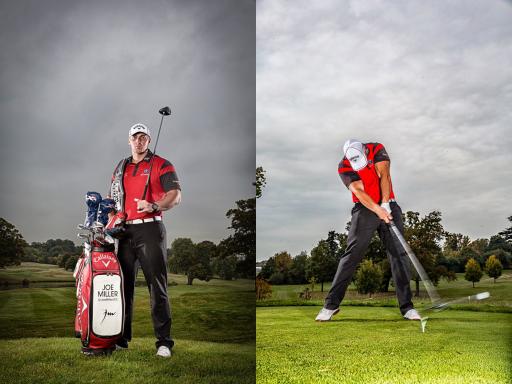 Eight of the world’s longest drivers will battle it out in the inaugural Long Drive World Series, with the first leg of four unfolding in Dubai on 17 March.

The Jumeirah Golf Estates Tour Performance Institute in Dubai will roll out the red carpet for the competitors, all champions in their own right.

The event, which will be live streamed, is being hosted by Di Dougherty and Sarah Stirk.

Following the first outing, the series comes to the UK, before heading to Asia and then the US.

The format includes a wild card place at every event, an early exit for one person at the seeding round, and sudden-death knockouts if needed.

Current and two-time World Long Drive Champion Joe Miller said: “I am really excited to be competing in Dubai in the first Long Drive World Series; an amazing location with an elite field of proven winners from around the world. It’s going to be an exciting event and hopefully I can reign in the desert.”

The objective is for the players to top the leaderboard after the four events, with points relating to to their finishing positions.