It can be a daunting prospect when you have to lob over a bunker to a tight pin. PGA professional David Bown walks us through the basics to get it up and down 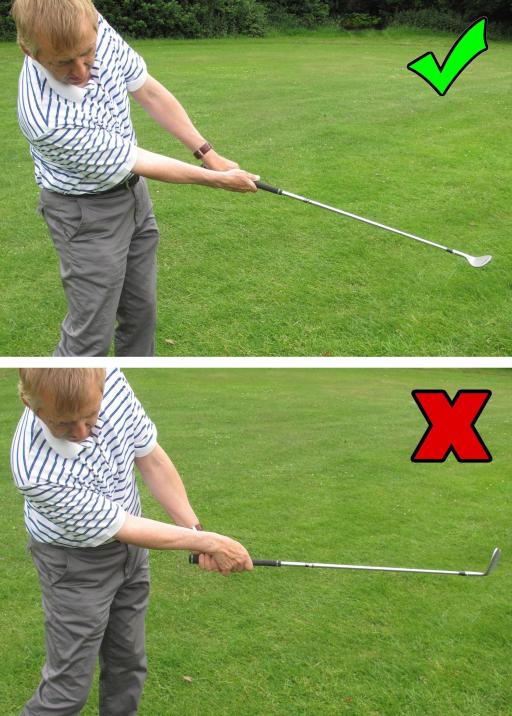 The pitch over a bunker to a tight pin is our third short game article in the Golf's Toughest Short Game Shots series.

It's one of the toughest shots you're likely to be faced with around the green, where you no option but to hit a high flyer and hope it stops dead.

PGA coach David Bown tells us this shot can be played by any level of golfer if their set up is correct and they're not scared to give it a strong swing.

At set up makes sure your stance is open, with your feet facing left of the target if you're a left-hander and the club face as open as possible.

This will shoot the ball off the face at a very steep angle high into the air so it comes down softly on to the green and stops dead near the pin.

As with a lot of David's pitch or chip shots around the green, his hands and hips are pushing forward at address to prevent the fat shot or duff.

Click the next slide to see how David swings and finishes the pitch over the bunker shot...