Home » Tips and Instruction » Driving
In Partnership with 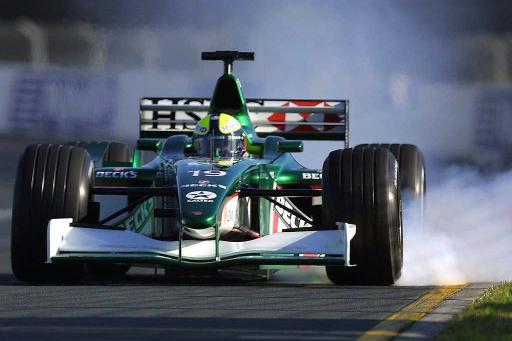 Power comes from being in a good position at the top of the swing. To understand why, here is an example:

Imagine a formula I driver sitting in his car on the grid, his one goal to drive as fast as possible to the first corner on the racing line, 400 yards straight down the track. Because he has taken time to line up his car so he can afford to floor the accelerator knowing the car will speed away in a straight line.

But supposing the car is lined incorrectly. Can the driver accelerate immediately? Absolutely not. He would have to steer the car onto the right line before he can speed up.

The car that can accelerate immediately will be travelling faster and reach the first corner first.

In golfing terms, if you can concentrate on pointing the club at the target (at the top of the backswing) as accurately as possible, it will give you extra time to accelerate and create more clubhead speed at the ball.

The more accurately the club is aiming, the less downswing power you have to sacrifice to steer the club onto line.

To help build up experience of aiming the club, be willing to exaggerate. Make three practice swings: point one to the left of target, one to the right and one at the target itself. The pros call it 'clubhead awareness' and it’s a skill you can definitely improve with practice.