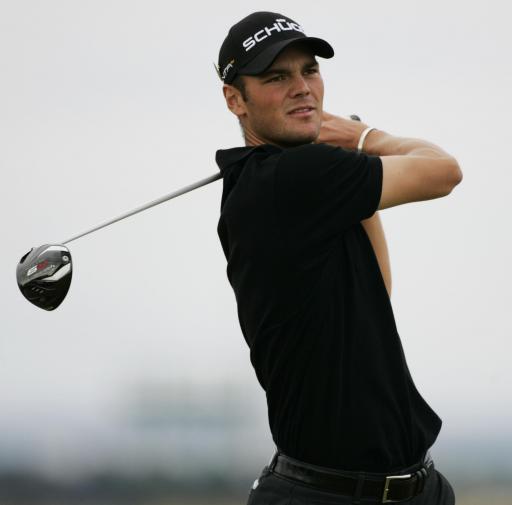 Martin Kaymer has decided not to play in Tiger Woods’ Chevron World Challenge this week.

Sources close to the new European number one have cited mental exhaustion as his reason from withdrawing from the invitational 18-man field, featuring players from the world top 50.

The USPGA champion will give up the chance to earn extra ranking points to caddie for his girlfriend, Allison Micheletti, as scooped by our friends at Golf365, who is hoping to make at the Ladies European Tour Qualifying School Pre-Qualifying stage in La Manga.

He will be replaced in the line-up, featuring all of the US Ryder Cup team except Phil Mickelson, by American hotshot Nick Watney.

“All of the goals that I set for myself; for my career; everything happened this year,” said the German. “To win the Race to Dubai, be [European] number one, play the Ryder Cup and to win a Major.”

The 25-year-old claims his next goal will be to replace Celtic Manor teammate Lee Westwood at the top of the world rankings.

“If it happens, it happens,” he added. “If it doesn’t, I hope that I will get another chance in the next few years.”