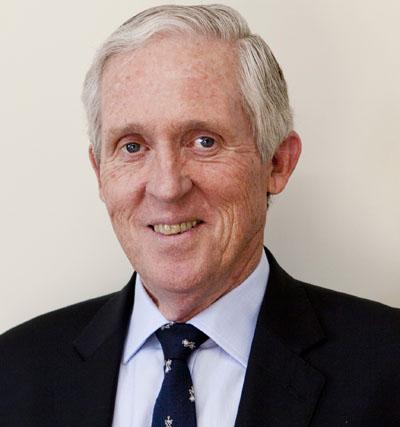 Alexander Sinclair 'Sandy' Dawson becomes only the second Australian to serve as captain of The Royal and Ancient Golf Club of St Andrews, when he hits a ceremonial tee shot from the first tee of the Old Course on September 20.

Nominated by the past captains of the club, he's no relation to the current chief executive of the R&A Peter Dawson but is a former managing director of Arnott’s, one of the largest food companies in the Asia Pacific region.

He succeeds Frenchman, Pierre Bechmann and the first Aussie to hold the post since Viscount Bruce of Melbourne in 1954.

Born in 1943, Sandy Dawson is a former Australian Universities champion whom from 1988 to 1993 was captain of Royal Sydney Golf Club where he has been president since 2010.

With a handicap of four he lives in Sydney with his wife Jane and has three children and nine grandchildren. He is also a keen skier and has been a Member of R&A since 1974.

The R&A, established in 1754 celebrated its 250th anniversary in 2004 and is responsible for the administration of the Rules of Golf and running The Open Championship and other key events. It remains a private golf club with a world-wide membership of 2,400.