"Seve is the European Tour," they say 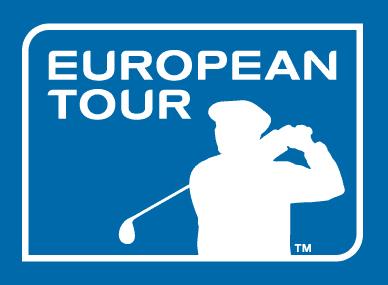 After the sad passing of Seve Ballesteros, Padraig Harrington, competing at the Wells Fargo Championship, suggested the European Tour logo be recreated with the Spaniard’s trademark fist-pump silhouette.

“I think they would have a very difficult time not changing the logo.”

Montgomerie, who like Ballesteros is a Ryder Cup-winning skipper, added: “I think you will find [the logo] does change and let’s hope it is sooner rather than later. I would vote for that immediately. When you talk about the European Tour you talk about Seve and I think it’s only right he should appear on our logo.”

Fellow Scot Paul Lawrie has also backed the proposal. “I absolutely support the idea as it would be a great move,” Lawrie told reporters ahead of this weekend’s Iberdrola Open. “Seve is the reason why we are playing on the European Tour, and everyone would have that opinion, so I fully agree with that.”

Lawrie also revealed this isn’t the first time the proposal has been put forward, with players backing the idea when Vardon’s image was originally chosen three years ago.

“There are quite a few players who believe it should have been a logo featuring Seve in the first place,” he added.

“Of course, it’s not for me to tell the Tour what to do. The current logo is a nice logo and it’s been very well done.

“But everyone knows and agrees that it was Seve was the player that really started it all for the European Tour. He was the difference.

“We shouldn’t be changing the logo just because he’s gone but that’s always been the case so maybe it could have been a Seve logo from the word ‘go’.”

Lawrie’s compatriot and fellow European Tour professional, Andy Coltart, added: “We’ve already got a Harry Vardon Trophy, so why not a Seve logo instead?

“No disrespect to Vardon, who is obviously a legend, but today’s strength in the European Tour is down to Seve, and he is 21st century.”

What do you think? Should the logo be changed to Seve?