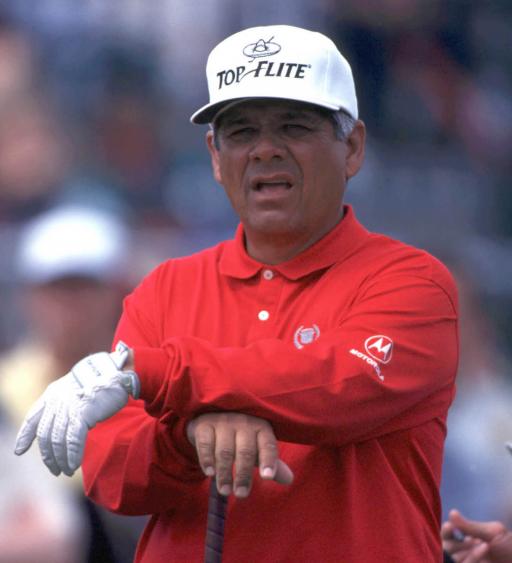 Lee Trevino has urged Tiger Woods to drop his coaches and start all over again if he wants to rediscover his winning mentality.

The 71-year-old, who was speaking to ESPN at a promotional lunch for May’s Byron Nelson Championship in Texas, believes the former World No.1 needs to ditch the various swing coaches – including the man currently trying a new technique, Sean Foley.

“My suggestion to Tiger Woods - which I don’t know will ever happen - is to get rid of all these people,” said the six-time major champion, referring to the various swing coaches Woods has worked with over the past two years.

Trevino, renowned for his unconventional out-to-in swing designed to fade the ball to combat a chronic hook, is adamant that Woods should rather spend time watching film of his swing when he was winning tournaments. This, he explained, would help him get his mind set straight.

Trevino is confident Woods would break out of his 18-month winless streak and rediscover his game again.

“He’s too good a player. He’s got desire. He hasn’t lost that yet. He just got off the road a little bit and it’s going to take him a little while to get his head on straight, but he is Tiger Woods, after all. He hasn’t lost the ability to play, even though he might not be as intimidating as he was.”

“Do I think thinks Tiger will eventually break Jack Nicklaus’ record of 18 Major championships? Yes I do.”

Fellow major winner Lanny Wadkins disagreed, putting Woods’ chances at 50-50 thanks to the group of young golfers currently on the scene.

“The thing that’s happening now is all these kids are finding their game,” said Wadkins. “This whole next generation looks very impressive, and so he’s all of a sudden going to have more competition now to get to his 18 than he ever had in his first 14.”