Berger in position to land his fifth career PGA Tour title at The Honda Classic. 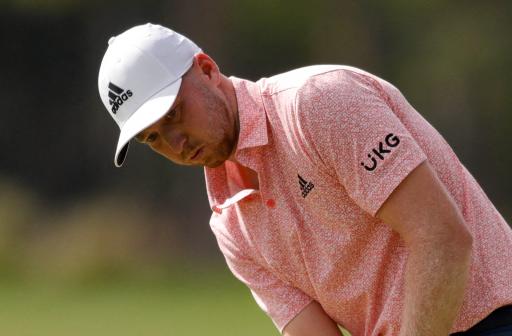 Daniel Berger has opened up a commanding five-shot lead with 18 holes to play at The Honda Classic on the PGA Tour.

The American has now tied the record 54-hole score at PGA National, and he will bid for some sort of redemption here having lost in a playoff to Padraig Harrington back in 2015.

The highlight of Berger's round came with a stunning birdie-two at the tough 15th hole, which marks the start of the notorious 'Bear Trap'.

The first hole in The Bear Trap was no match for @DanielBerger59.

Berger, ranked 21st in the world as it stands, now finds himself with a golden chance of earning a fifth career title on the PGA Tour.

The American's last victory on the circuit came at the AT&T Pebble Beach Pro-Am little more than 12 months ago.

Berger will need to remain on his guard to get the job done though, especially with major champion Lowry lurking in a tie for second following a second consecutive round of 67.

The Honda Classic - Third Round Leaderboard

NEXT PAGE: PAIGE SPIRANAC BLASTS PHIL MICKELSON OVER HIS APOLOGY AND LABELS HIM "TOO SOFT" FOR SOCIAL MEDIA